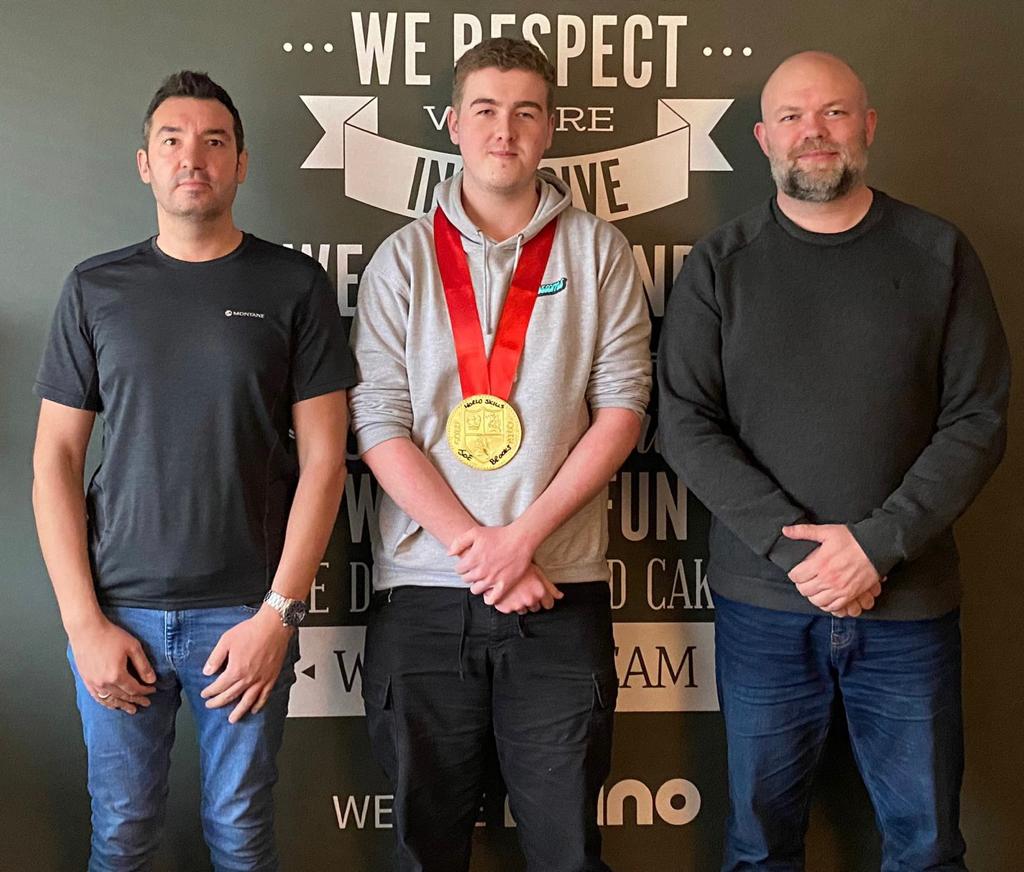 Joseph Brooks and Zeeshan Hassan have become trailblazers in the FE college’s journey to skills excellence.

The learners found out about their success during a special live ceremony hosted by Channel 4’s Steph McGovern (from ‘Steph’s Packed Lunch’).

First it was revealed that Zeeshan had topped the podium in Foundation Skills: Health and Social Care and – just minutes later – Joseph, an apprentice at Manchester-based creative marketing agency Rhino Group won Gold in Graphic Design.

JOSEPH says he was ‘at a loss for words’ when his name appeared on screen, revealing that he’d won the Gold medal.

He said: “I’m really happy with myself and all the hard work I put into the competition. This has definitely been a great end to the year and I can’t thank everyone enough for what they’ve done to get me to where I am.

“A huge credit for my success goes to my mentors at Rhino [Group], Steve and Moz, and also to Amanda, my Oldham College tutor.”

Lee Morris, Senior Creative at Rhino Group, added: “On behalf of everyone at Rhino Group, we’d like to say a huge congratulations to Joe on achieving Gold status at the WorldSkills UK 2022 finals – and also for all the hard work he’s put in during 2022!

“We’re all incredibly proud of what he’s achieved. With continued support from all those around him, we’re confident Joe will continue to develop and impress in the future.”

Alun Francis, Oldham College Principal and Chief Executive, said: “It’s absolutely fantastic to see us picking up our first-ever Gold medals in WorldSkills UK this year and we are very proud of all our entrants.”

“Last year we boasted our biggest-ever squad and medals haul and the only thing missing was our elusive first gold medal. Thanks to Joseph and Zeeshan, we have now doubled that aspiration.

“I want to thank all the learners, tutors, sector managers, other staff and our employer partners who have all been involved in this year’s efforts , including our team of WorldSkills Educators.

“It’s very clear that WorldSkills is an amazing experience. It’s something that enriches literally everyone who takes part and contributes, and it ultimately benefits the local economy – so we are very keen to perform even better in 2023.”

This will coincide with National Apprenticeships Week 2023 (February 6-12) with as many learners and apprentices as possible being encouraged to take part in competitions that will help staff to identify competitors for next year’s WorldSkills UK Squad. 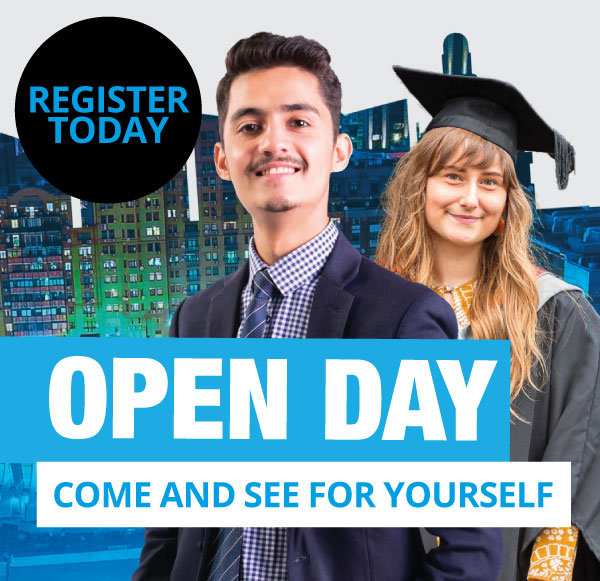